Creating a survey – what is demographic data?

Demographic data are the characteristics of the people within your target group. With these characteristics a specific part of the population can be selected. For example, age and gender. When asking about demographic characteristics, it is important that anonymity is guaranteed. In the absence of respondents, respondents are less likely to enter the correct data. 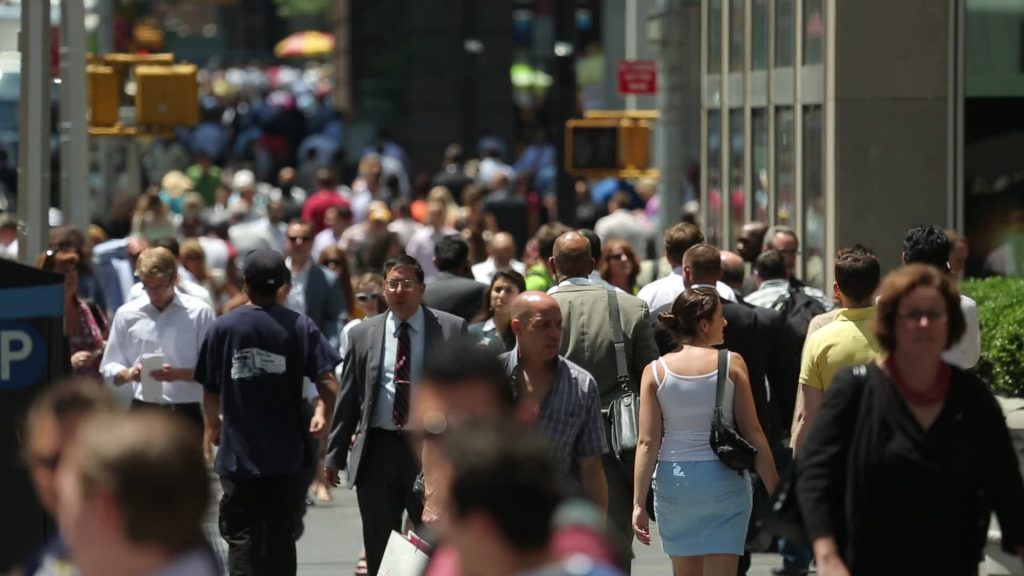 In this article we cover the five important demographic data that may be of interest. An example question is shown per category.

Always ask for a year of birth and not the current age of a respondent. A persons age changes at least once a year and for every respondent on a different day of the year. The year of birth always remains the same. This makes it easier to compare studies that are conducted annually.

Don’t bother asking the exact birthday date.  This data is privacy sensitive and adds little to nothing to an investigation in terms of analysis.

What is your year of birth? (enter the year only)

Gender can evoke some sensitivity in some parts of the population. This can differ per country or subpopulation. Depending on the type of research and the desired target group, it may be considered to add the options “Other, namely” and / or “I prefer not want to say” as an answer option in addition to men and women.

Ask at the education level for the highest completed education. When answering questions, take the education system of the country in question into account.

When selecting the target group, account must be taken of the fact that a highest level of education does not say so much about the intelligence of a respondent but more about his or her willingness (and possibility) to follow further education.

For most studies, it is only important to distinguish the population into two target groups; highly educated and not highly educated. Highly educated is understood to mean all respondents who have completed a course at a college or university. If the highest degree completed is not a major factor in the study, two answer options are sufficient:

Have you completed a higher education course (college or university)?
A. Yes
B. No.

The location of a respondent is relative to the activity of a respondent. Is the survey about place of residence, place of work or recreation? Which factors are important for the project? For a local investigation you may be asked for the zip code, for example. Only ask for the numbers unless the letters are really necessary for the analysis. This makes the analysis easier.
Often the location at the provincial level is sufficient for the data analysis.

How much money someone earns can be a taboo for respondents, so that not every respondent simply answers this. Use income categories and the option “I’d rather not say” to prevent a drop in response.
There are two things to take into account when asking questions.

Bonus tip: Is income a taboo?

If income is too much a taboo for the respondents stick with asking educational level and the field of employment. These data combined with national income data per sector will give you a good estimate of the respondents income.